Alicia Keys & John Mayer - If I ain’t got you - Gravity

While this is a beautiful performance by Alicia Keys and John Mayer, I find that I’m particularly drawn to it for its subtleties. At the end of the first verse, right around 1:25, Alicia takes a small pause, brushes a her hair out of her face, but most of all allows a silence to linger before pouring into the chorus. What gets me most about this part isn’t so much Alicia, but the air around her. As the camera switches angles, the DJ in the background has his eyes closed, is nodding his head to the instrumental, and begins to mouth along to the lyrics. And it’s in this moment that I began to understand the air around Alicia and how it slowly dances as she sings.

Alicia performing alone would suffice, but the addition of Quest Love and John Mayer brings a different life to this altogether—making it more of a conversation than a rehearsal. John picks up the next verse and you can hear Alicia softly giggle out of excitement (as with the bass player in the background).

I will spare telling you every little detail of this performance, but I must point out the quick stare Alicia shoots over to John whilst singing Gravity at 5:48. The camera angle switches over so it’s as though Alicia is staring directly at you, and upon coming off of the word Gravity, she darts a glance that even made me stop and think “is she looking at me?”. It’s a look of playfulness mixed with trust and confidence. It absolutely kills me every time I watch it, and I continue to watch it over and over again. 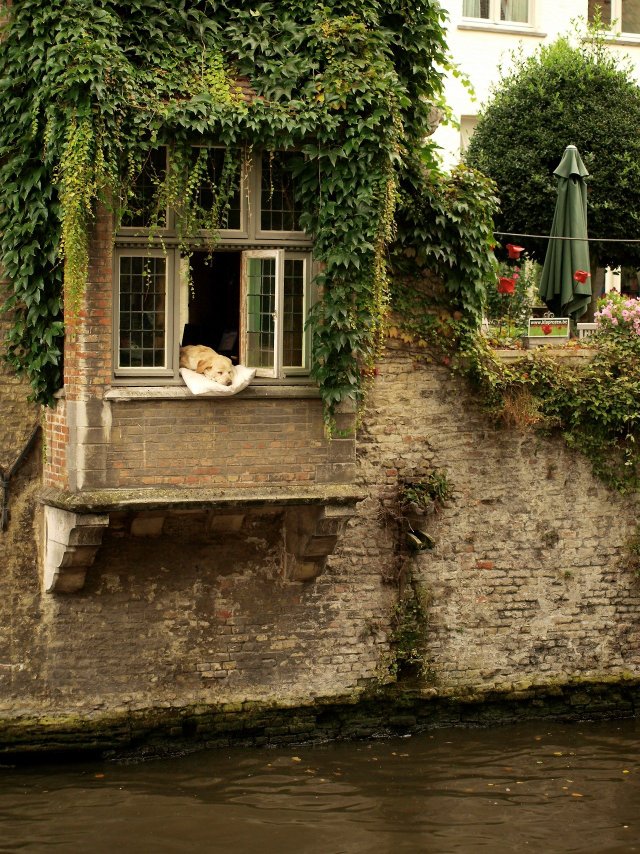 Have you ever heard of Fidèle? The wonderful dog often found napping leisurely in his window along the Groenerei canal in Belgium? Well, I saw this video/song on Twitter the other day and all I could think of was Fidèle. Rest in Peace, buddy.

theme for dog in a window pic.twitter.com/1RL2lTzBjV

My first time watching this music video I literally couldn’t contain myself and got up to start dancing. I hope you do the same.