Instead, this is a gathering of musical observations and experiences. Think of this less as a music blog and more so as the beginning stages of a collage. What is being collaged has yet to be discovered, and so each clipping isn’t concerned as much with your musical tastes as it is with your willingness to listen.

The Hokum High Rollers - Chicken You Can Roost Behind The Moon

I stumbled across this video last week and I haven’t been able to shake it from my head. I love everything about it. The song, the rhythm, their chemistry, the chickens, the constant glances, the laughing, the refrain, the weed growing behind them—everything.

Sit back and enjoy the The Hokum High Rollers.

I first heard of Curtis Harding last week after I saw his performance on COLORS. When I hear an artist I like, the first I thing I do is, of course, go search for more their music. Conveniently enough, Curtis had just released Face Your Fear that very day. When I first listened to the album, I liked it, but I didn’t realize how much I liked it.

As I’m writing this, Last.fm tells me that I’ve listened to the album 96 times. Mind you, the album was released last Friday! I honestly had no idea how much I had been listening to it. Curtis manages to blend a bit of soulful funk with the grittiness and attitude of a punk band.

To make things even better, on Wednesday Joseph Alessio told me Curtis was going to be playing in Brooklyn the next night! I’m not one to usually go out (in fact, I never go out), but considering the venue was on my way home and the timing would align perfectly with leaving TypeThursday, I had absolutely zero excuses not to go. Needless to say, I’m beyond stoked I went. The experience was magical and I can’t stop thinking about it. Curtis has such an effortless cool to himself that I can’t help but admire. It shows through in his performance just as well as it does in this album. 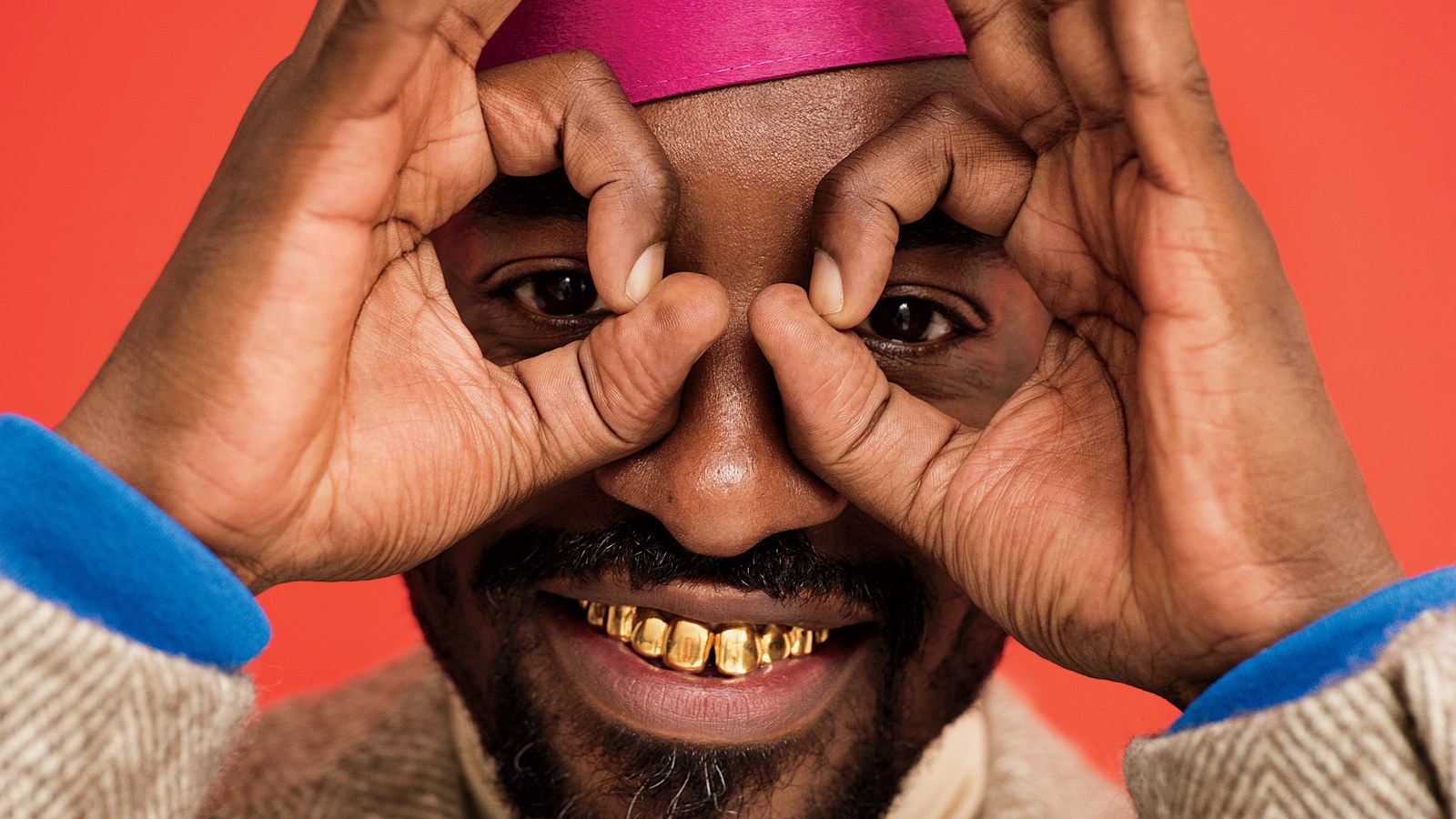 GQ published an interview with André Benjamin (see also: André 3000, Three Stacks, Possum Aloysuis Jenkins, Dookie Blossum Gain the 3rd, etc.) last week which left me feeling really emotional. The conversations with André are both honest and vulnerable in how he confronts his fears and finds himself passively looking inward. In turn, as the reader and (possibly) fan of André, you’re left feeling torn between recognizing André’s artistic genius and feeling guilty by our failure to truly listen to him when he probably needed it most. Now 42, André’s can look back on his life to shed light on the toxic side-effects of fame and provide us with—at the very least—questions for us to ask ourselves.

These are a few of my favorite quotes from the article:

The problem with being successful is you can do whatever you do times ten. And no one to stop you. You can easily go down the wrong path and you get into that place. And the thing that brings you out is other people.

They were just like, Go! And I’m like, All right. Fuck. [moves fast] And of course that’s what people responded to. And I hated it. So after those times, it was like, All right, I’m done.

So what’s got me going once again is me being excited about other artists. I’ve been working on producing a few artists.